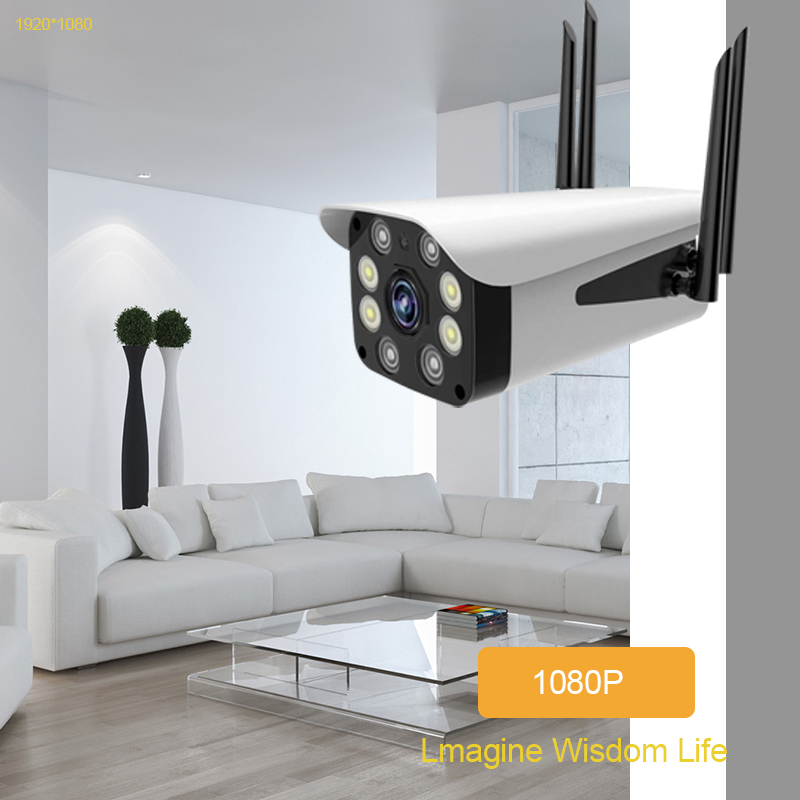 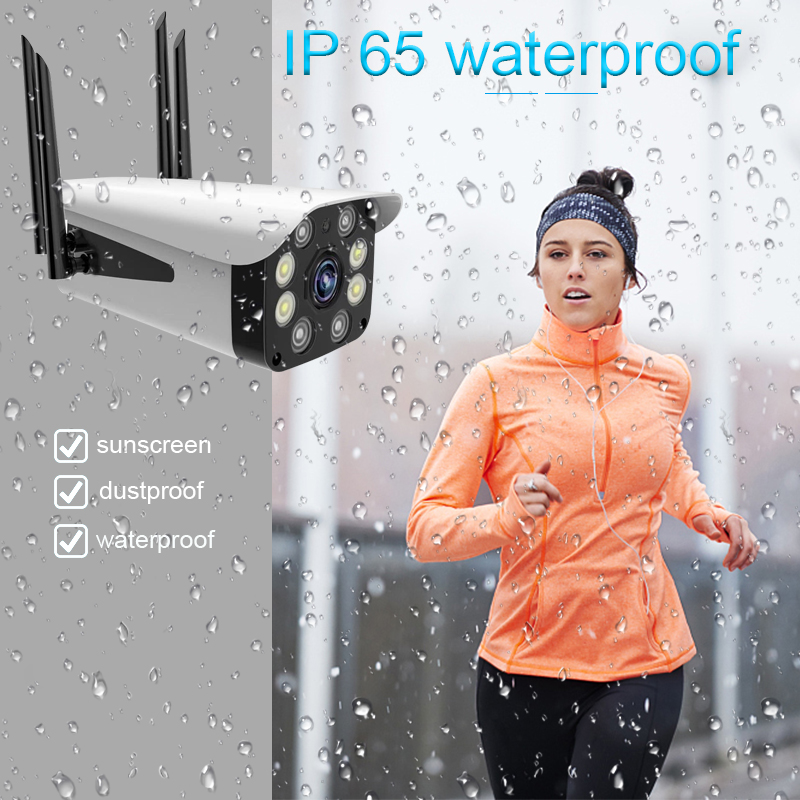 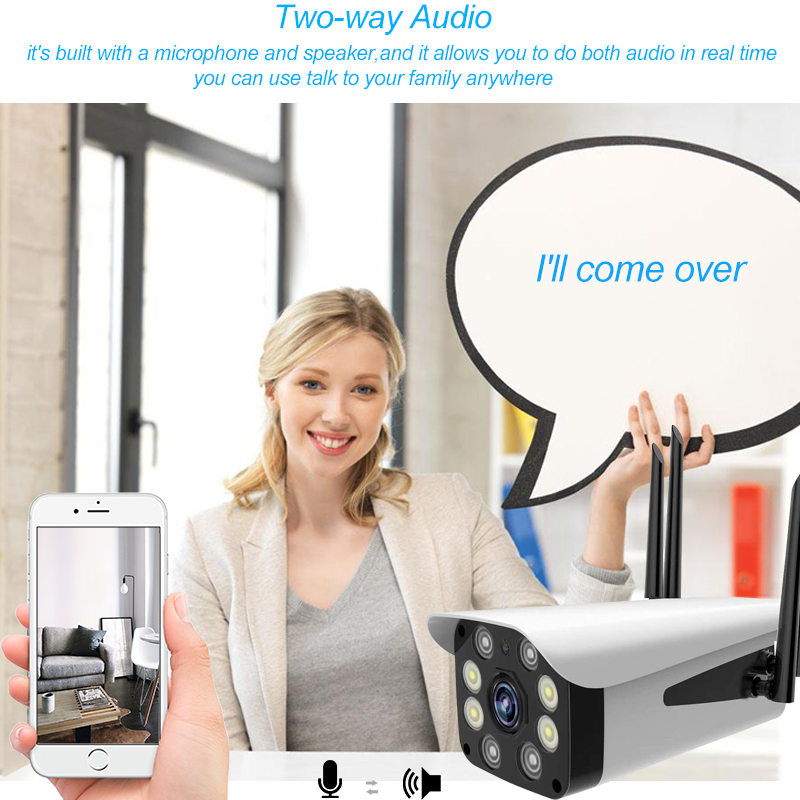 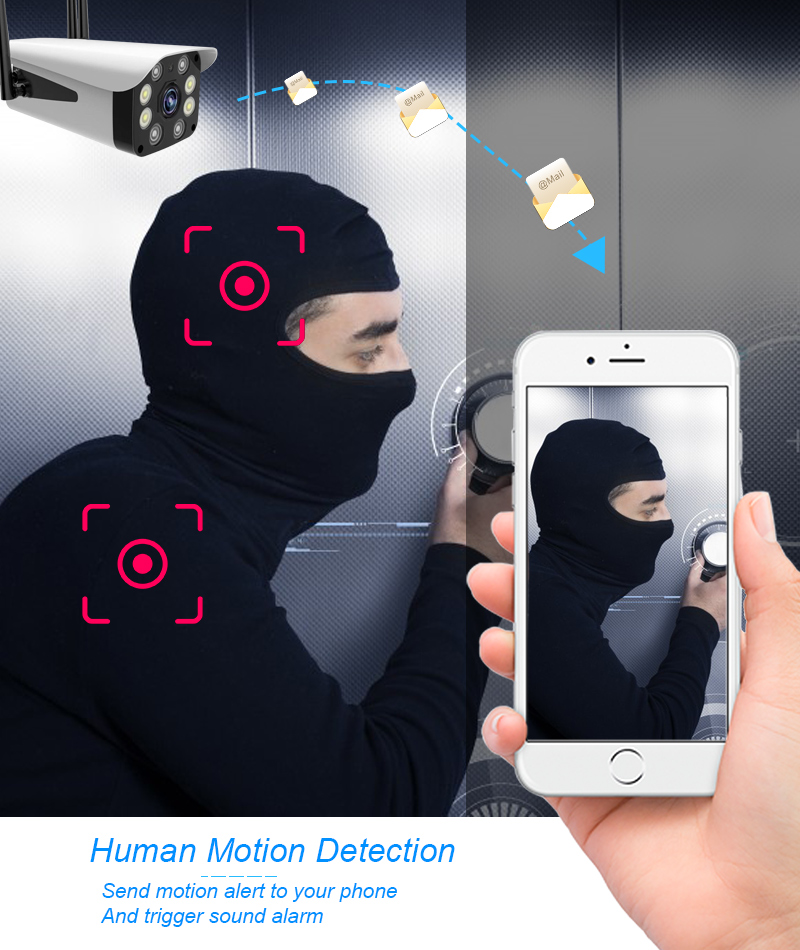 Motion detection. Many friends feel as if they can hear a drop as they walk past the security camera. That's the sound of the motion detection of the security camera, which informs the user via text message or email.When choosing the installation of wireless surveillance cameras, users need to consider their own installation environment and functions in order to get twice the result with half the effort and achieve the role of security monitoring.